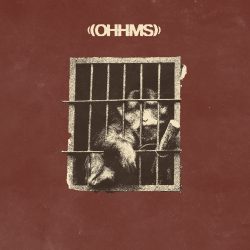 Progressive metal act OHHMS release their new album Exist on 9th November via Holy Roar Records. Initially planned for a 2020 release, the band’s sophomore album saw the light of day earlier due to the band’s desire to table the topics that are close their hearts. Wielding the flag of Animal Rights and Conservation as a casus belli against global injustice and ignorance, the Canterbury five piece deliver their most immersive music piece to date.

Don’t be misled by the volume of tracks. The four tracks clock in at just shy of 45 minutes. It’s ambitious and progressive, more than just heavy riffs and textures of post-metal and doom – OHHMS have a sound influenced by 70’s prog rock with flavours of Pink Floyd, Rush and Genesis rearing their heads every so often. 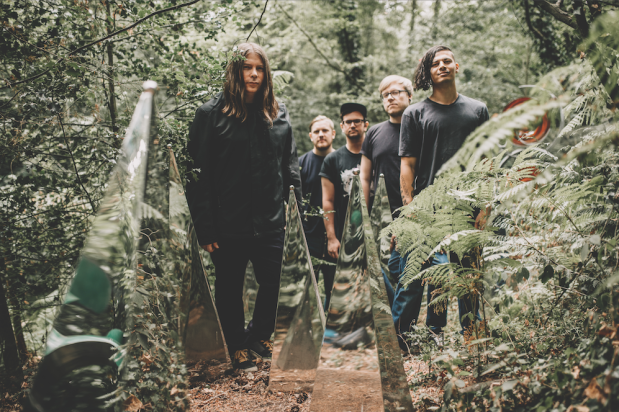 First track and masterpiece ‘Subject’ encapsulates that ambition and desire for progressive textures. A 23 minute behemoth, it vehemently depicts the existence and death of an animal – the monkey on the cover – born into animal testing facilities. It’s visceral both lyrically and musically, all the layers of metal riffs and prog come together with the content to paint a vivid and affecting picture.

‘Shambles’ takes a more straightforward approach with its doom approach. When the riffs explode in the second minute you’re in for a real treat. Then the tables are turned with the heart wrenching post-metal tones of ‘Calves’. The more ambient moments play the perfect antithesis to the big crunching riffs and hammers home the message of when human savagery reaches its peak.

Closer ‘Lay Down Your Arms’ is unsurprisingly an anti-gun maelstrom. It’s dark and down-tuned, devastatingly heavy but, like the rest of the album, it has pacifism and empathy at its core. It encapsulates the feeling of the album perfectly – raw heavy power, progressive structure and a visceral message. This is OHHMS at their best.