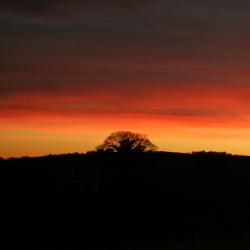 a-tota-so release their self-titled debut album on 17th September via Lonely Voyage Records. Formed in 2016 as a result of bands Alright the Captain and Cheap Jazz going on hiatus the album was recorded at Nice Weather For Airstrikes Studios and Snug Recording Co over the cold winter months and was successfully funded via a recent Indiegogo campaign to complete the final stages.

A modern post-rock / math rock album with all the intricacies and atmospherics you could ever want, it is an album that documents a yin-yang year that included the band being robbed of all their gear as well as dealing with personal loss and lots of big changes in life, but also some highlights including being invited play at ArcTanGent festival and the their first European tour with Chiyoda Ku.

It doesn’t come much more instantaneous than this. There’s something immediately likeable about the band – whether it’s the rambunctious post/math rock hybrid, the emotion that greets you at every juncture or the DIY ethic that oozes out of the band – you can’t help but fall in love. 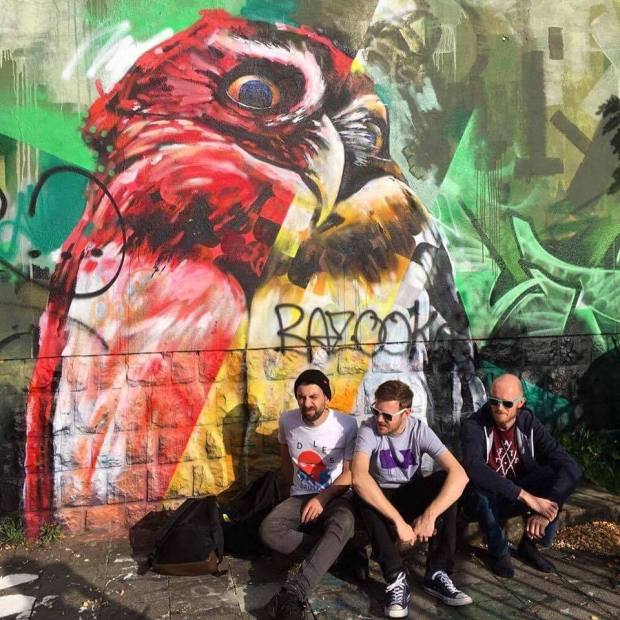 Opener ‘Black Market Broccoli’ starts out as a technical math rock track, before big riffs thunder in adding a pulsating vitality before the develops into brooding post-rock. It feels like it has a little bit of everything and acts as the perfect introduction into the wonderous world of a-tota-so. ‘Tea Leaf’ revels in its intricacies and bouncing riffs before ‘Double Deaf’ announces itself as one of the most formidable tracks you’ll hear this year. Imagine Alpha Male Tea Party with And So I Watch You From Afar tones with a Tera Melos curveball thrown into the mix. Wonderful stuff.

‘Notionology’ stands out for its punchy bassline playing a perfect counterpoint to the guitar noodling while ‘Acer’ is an explorative post-rock track pulling tenderness from the core of the band and tugging on your heartstrings. The main riff is delectable. (Get the track on our charity compilation here). ‘Long Run’ oozes emotion and does what every great instrumental track should do and connects with the listener in a primal (and often overwhelming) nature.

‘Box Elder’ has one of the most sumptuous opening riffs we’ve heard in a long time. You just have to hear it once to love it. Equalled throughout with the more intricate riffs and the more direct riffs. Superb. ‘Future Finger’ piles on the atmospherics before closer ‘Clever Liver’ has ambition and detail in abundance – just like the rest of the album it’s immediate and it resonates long after it finishes.