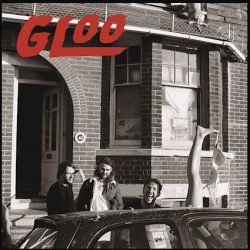 Sussex punk rock act Gloo release their debut album A Pathetic Youth on 6th July (self release). A product of their fading seaside resort hometown, Littlehampton, the band create high octane and abrasive sounds, pulsing with infectious melodies. They aim to provide a sense of relief from modern life’s struggles – the fantasy of quitting a dead end and mundane nine-to-five job, the aspiration to escape small town life and see the world – whilst sinking a few pints with you in the process.

It’s raucous and urgent, full of energy and guts. The urgency in part can be put down to the album being recorded in Derry (Northern Island), at Smalltown American Studios.

“Smalltown asked if we had an album to record, to which we said yes”, explain the band, “in reality we only had about five or six tracks ready. We were working round the clock to have an album’s worth of tracks ready ahead of our flight! To be honest, the pressure forced out some serious bangers. If we had loads of time to mess about with ideas we would have ruined a few songs!” 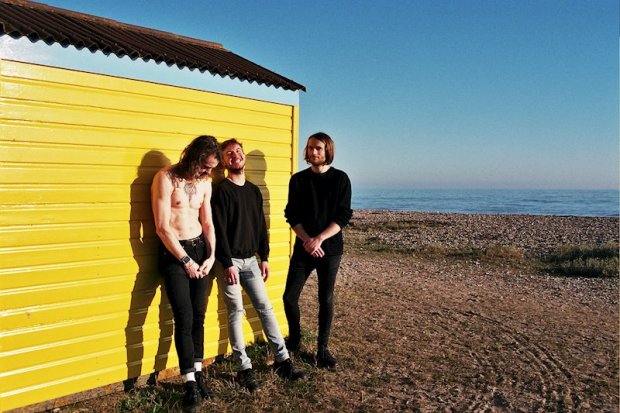 While the urgency and raw feel to the album lends the tracks an endearing quality you can’t help but feel that rather than coming up with their own identity they’ve borrowed heavily from Pulled Apart By Horses and added a dose of Nirvana.

If neither of those bands appeal, then Gloo won’t be for you. It’d be easy to leave it there and say there’s not much more to them than that. Whilst that wouldn’t be wrong, it would be a tad unfair. There’s some genuine talent and ambition lurking just below the surface, it comes to the fore in tracks like ‘Pissheads’, ‘Holiday’ and ‘Pig’. In these moments you think that there could be something great about Gloo, it’s just a shame the talent is only shown on 30% of the album.

Maybe rushing it wasn’t such a good idea.