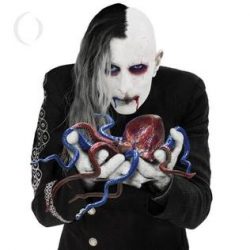 A Perfect Circle released their fourth album, Eat The Elephant, on 20th April via BMG. It is their first album release in fourteen years, after 2004’s Emotive. While early work on new material traces back to as early as 2008, years of slow progress would ensue due to issues between the band’s chief music writers, frontman Maynard James Keenan and guitarist Billy Howerdel, largely stemming from their commitments to other projects and inability to come to an agreement on the direction to take the band.

Hunkering down in 2017 proved successful for APC and you’ve now got their most expansive and progressive album. Coming fourteen years after 2004’s Emotive, this is a different version of APC. Musically it’s more mature and mellow with piano and electronic elements often taking the lead. Thematically, the album covers a variety of Keenan’s views on modern societal, religious, and political issues, focusing on his perceived lack of accountability in humanity. 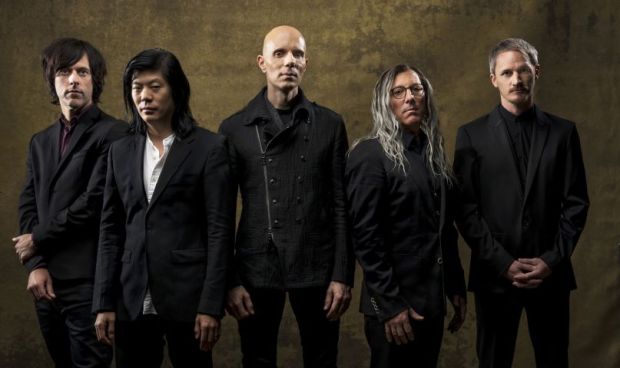 While Maynard James Keenan may be the face of APC and his vocal work on Eat The Elephant is superb, the progressive structures and atmosphere in each of the 12 tracks is astounding. ‘The Disillusioned’ and ‘The Contrarian’ are majestic in their build up and drive while there’s an insatiable pop quality to ‘So Long, And Thanks For All The Fish’ and a heavier more ominous tone to the thunderous ‘TalkTalk’.

Naturally, MJK aids all this and his message of accountability resonates throughout, as he says “It’s about reconnecting and taking responsibility for yourself. There’s accountability with that and in yourself. What are you doing to help your family? What are you doing to look at yourself and figure out what part of the problem you are? I don’t think any of this stuff is going to be fixed. Pointing a finger at Trump isn’t going to get anything done. And yeah, he’s a buffoon. He’s not the only buffoon. Cutting the head off the snake’s not going to do shit. It’s not really a snake, is it? Its a Medusa…There’s a hands-on approach to those things, and I think that’s something we’ve lost touch with. All the bitching and posting on Facebook to think you’re going to change something, it’s not going to do anything. We need to reconnect.”

While we can pontificate about the subtle nuances you’ll notice on each listen, no review can do this album justice. You’ll just need to go and revel in its glory. Stunning