Leeds alt rock/metal band Kovax are due to release their new single ‘Cobalt’ on 7th May. Whilst you’ll have to wait a few more days to hear the track, why not get aquainted with the tracks that influenced the single.

Choppy riffs and Chino’s unsettlingly raw vocals are intertwined with melodic, chord-based sections and this duality also underpins the first half of Cobalt.

Falls (RIP) have been firm favourites of ours for a good few years and their combination of tight groovy riffs and pop influenced vocal harmonies makes their brand of heavy incredibly catchy.

The confident, understated groove of Jose Pasillas’ drumming compliments Mike Einziger’s frantic riffing and we wanted Cobalt to have a similar alt-metal swagger.

Deceptively simple musically and gloriously off-kilter vocally, Cobalt relishes in the kind of chaos Daryl and co have mastered so eloquently.

An angry sea of tempo changes, tonal shifts and glorious riffs – this track is a masterclass in weaving diverse elements together to make a unified whole.

Reuben – We’re All Going In An Ambulance

The ultimate trio for combining candid lyrics, discordant riffs and vocals that could raise an army of the dead – one of our all times favourites.

Bracey’s lead guitar parts are particularly inspired by the frantic energy of Arcane Roots and Habibity sees them at their erratic and melodic best.

Every Time I Die – Decayin’ With The Boys

Keith’s braggadocious vocal style and the band’s intricate riff work continue to set the bar for the delivery of modern alternative metal.

Kill Chaos – Got A New Drug

Having played with Kill Chaos (RIP) in a previous band and seen them at 2000 Trees, Joe, Pete and Joel have been fans of the band for a long time and their huge bass tones and vocal harmonies remain some of the best to come out of British rock in the past decade. 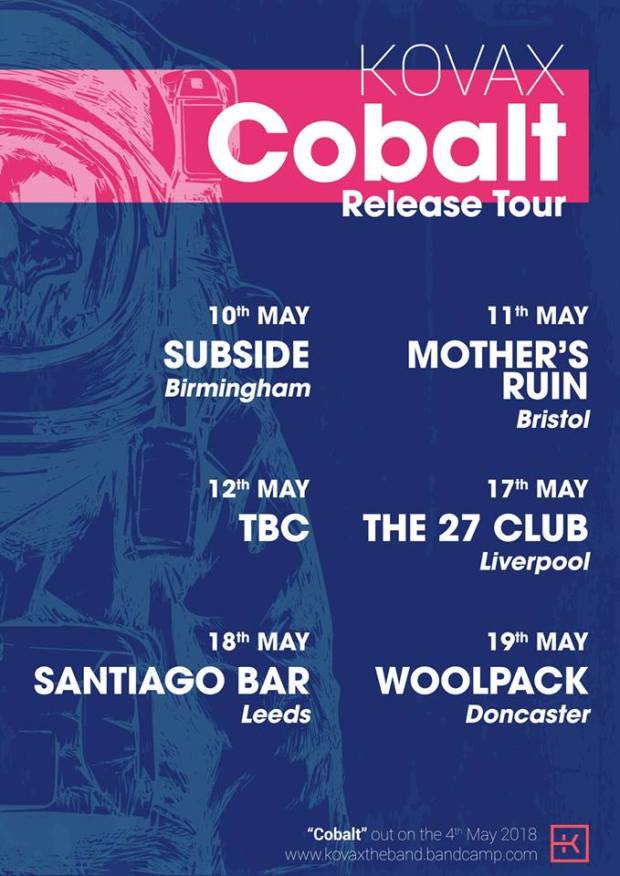