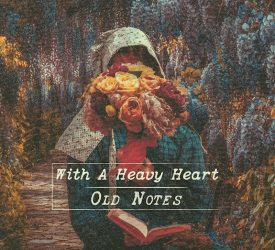 A follow-up to their 2016 debut EP, With A Heavy Heart displays a natural progression and maturity. Old Notes explore their sonic boundaries and experiment with more subdued build ups to crashing climaxes, all the while evoking the same tension and release within the listener. 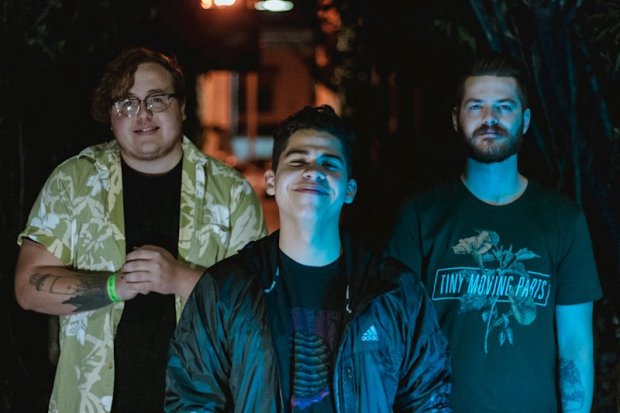 It’s a strong and commanding album, with the musicianship pushing it from being just another emo record into something more mature. Early tracks ‘Solace’ and ‘Reach’ get the album off to an excellent start with the latter combining anguished emo vocals with ambient tinged guitar work. From there the album goes from the Title Fight-esque ‘Limbless’ to the ambient interlude of ‘Consolation’ through to the introspective yet lively emo of ‘You Are Nothing’. All three are decent tracks without being anything special. Solid.

‘Rocco’ and ‘Dead Flowers’ are major steps up though and make you take note. The former has tinges of math pop infused emo – think Tiny Moving Parts – it’s gloriously infectious, while the latter pushes that math tinged sound to the next level in a moving yet catchy track that begs to be put on repeat.

If there’s one flaw to With A Heavy Heart, it’s that it feels too short. In it’s full 10 tracks it just scrapes over 30 minutes, considering of those 10 tracks 3 just break the 1 minute mark and a further one is an acoustic version of ‘Solace’ it just feels a little lacking in content.

That said it’s good. A solid album that sets down good foundations.