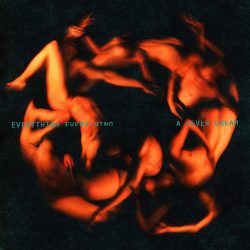 Manchester indie rock act Everything Everything released their fourth album A Fever Dream on 18th August via Sony RCA. They’ve always had an eclectic sound and while nominally being an alternative rock band lavished with pop sensibilities they bring in a bit of everything. The band uses production and rhythmic approaches closer to those of contemporary R&B, glitch pop and electronica (including heavy use of laptop programming and processing) and songwriting approaches like those of progressive or psychedelic rock.

Hell, they’re one of our favourite bands here at Alt Dialogue so we’ll review A Fever Dream even if it doesn’t fit in nicely. 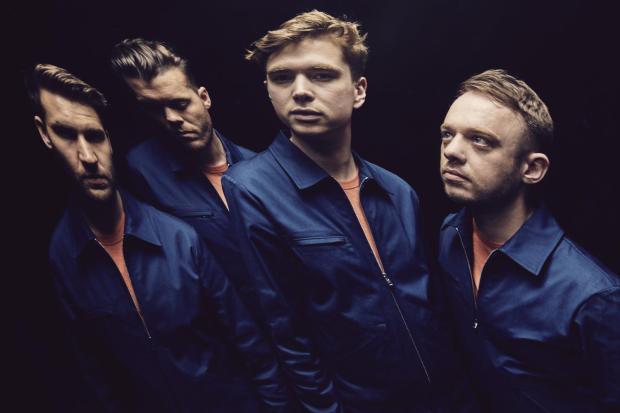 If your familiar with Everything Everything then you’ll know to expect the unexpected. What is obvious from the off though is that A Fever Dream is the band’s most accessible and immediate album to date. It also takes the more dancey flavour of 2015’s Get To Heaven to the next logical step. Opener ‘Night of the Long Knives’ kicks things of with swathes of programmed beats and electronica, it’s a statement of intent – Everything Everything are throwing it all into this album.

From there on in it’s a huge sounding album. ‘Can’t Do’ and ‘Desire’ are big direct pop songs, blending intricate stylings with an immediacy that suckers you in. ‘Big Game’ turns things on its head and delivers up big soaring progressive rock riffs. It’s every bit as infectious as the preceding tracks. The groove and ambient dance tones of ‘Good Shot, Good Soldier’ lays the emotion on, letting Jonathon Higgs falsetto vocal come to the fore and drive the track.

‘Run The Numbers’ is the standout track of the album. Big brash and full of fuzzy riffs interspersed with intricate moments and hooks. ‘I don’t need to run the numbers, I don’t care about your numbers’ could easily be the soundtrack of many a thirtysomething stuck in a mundane office job. The guitar work at the 2-minute 50 mark is wonderful and worthy alone of an album listen.

‘Put Me Together’ slows things down and plays as an emotional laid-back number before filtering into the first half of title track ‘A Fever Dream’. That is until the track starts building towards a ballsy, euphoric dance track. The twist is delightful and works wonderfully. ‘Ivory Tower’ feels like older more guitar orientated Everything Everything, that’s no bad thing naturally. ‘New Deep’ slows things down again and segues perfectly into closer ‘White Wale’. It’s an ambitious, sprawling track with tones of Radiohead at their most experimental. Astounding stuff.