Having recently announced their global signing to Spinefarm Records, North Carolina’s He Is Legend is will release their new album and label debut few on April 28th.

The band have revealed the brilliant first track from the album – “Sand”.

Pre-orders for the album are now live here.

As well as a US headline tour, He Is Legend have announced a run of dates in UK and Europe in support of the new album. Be sure to catch this incredible band at one of the following shows: 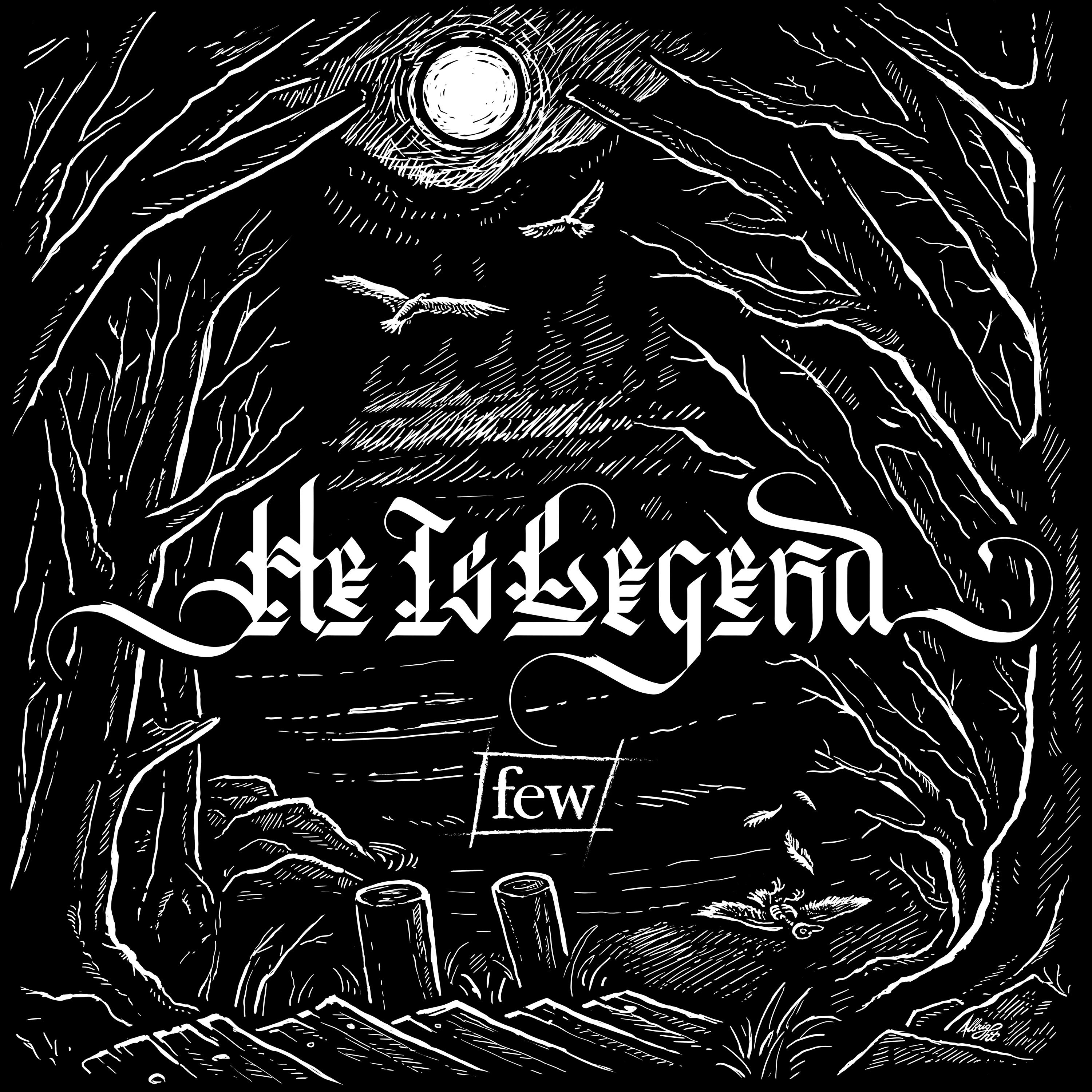