Managing to capture the angst and protest spirit of punk rock and blend it with hooks and melody more akin to the indie rock and powerpop of the 90’s, Empty Lungs have an energy and determination second to none. Then again, when you grow up in Belfast, Northern Ireland at the tail end of a bitter and divisive 35-year conflict, grit and determination to create something positive and unique are instilled in you.

This determination has seen Empty Lungs become the first European artist to sign with Canadian based label Hidden Pony Records. Their ‘Don’t Get It’ EP is planned for release on March 10th, 2017.

Speaking on the release and upcoming tour dates, vocalist/guitarist Kev Jones said, “‘Don’t Get It’ is by far the best 3 songs we’ve ever written and we’re so excited to get it out. We’re over the moon to be working with Hidden Pony Records. We’re super excited to be a part of the family.

“Above all else, we love to play shows and we can’t wait to get sweaty and rowdy on our upcoming UK tour.”

‘Don’t Get It’ was recorded by long time friend Rocky O’Reilly (And So I Watch You From Afar, Oppenheimer) at Start Together Studios, Belfast. The first 2 tracks were mixed by Gus Van Go and Werner F (Said The Whale, Wintersleep) and the 3rd by Jesse Gander (Japandroids, White Lung).

“When we recorded these songs it seemed like a re-birth for our band, our second guitarist of 3 years had just left but the three of us are like a family unit after everything we’ve been through together and I think that shines through in the songs.”

Having been formed in late 2011 by Jones, Empty Lungs have released a string of EP’s, singles and 7 inches, all receiving support and airplay from BBC RADIO 1 and BBC RADIO ULSTER.

Things have been far from straight forward for Empty Lungs. As well as the usual struggles of losing members, losing jobs and facing the financial strain of DIY touring there have been some more unusual setbacks. In 2013, Kev Jones found himself climbing out of a 2nd-floor window in the midst of a house fire that (after nearly killing him) left him homeless 2 weeks before the band’s first European tour. Cancelling was never an option and during that tour a bond was forged between members Mykie Rowan (Drums/Vocals), Conor Langan (Bass Vocals) and Kev Jones and the determination to put every drop of energy into doing what they love was bolstered.

Not letting the geographical hindrance of living on a small Island on the edge of Europe stop them, Empty Lungs have toured consistently since their formation. Having hit the DIY circuits in UK, Europe and US the band have managed to share the stage with a host of acts along the way including Japandroids, Alkaline Trio, The Subways and many more. 2014 saw Empty Lungs be the first ever Irish band to play THE FEST in Gainesville, Florida and have since returned 3 years in a row, touring the east coast several times in the process. 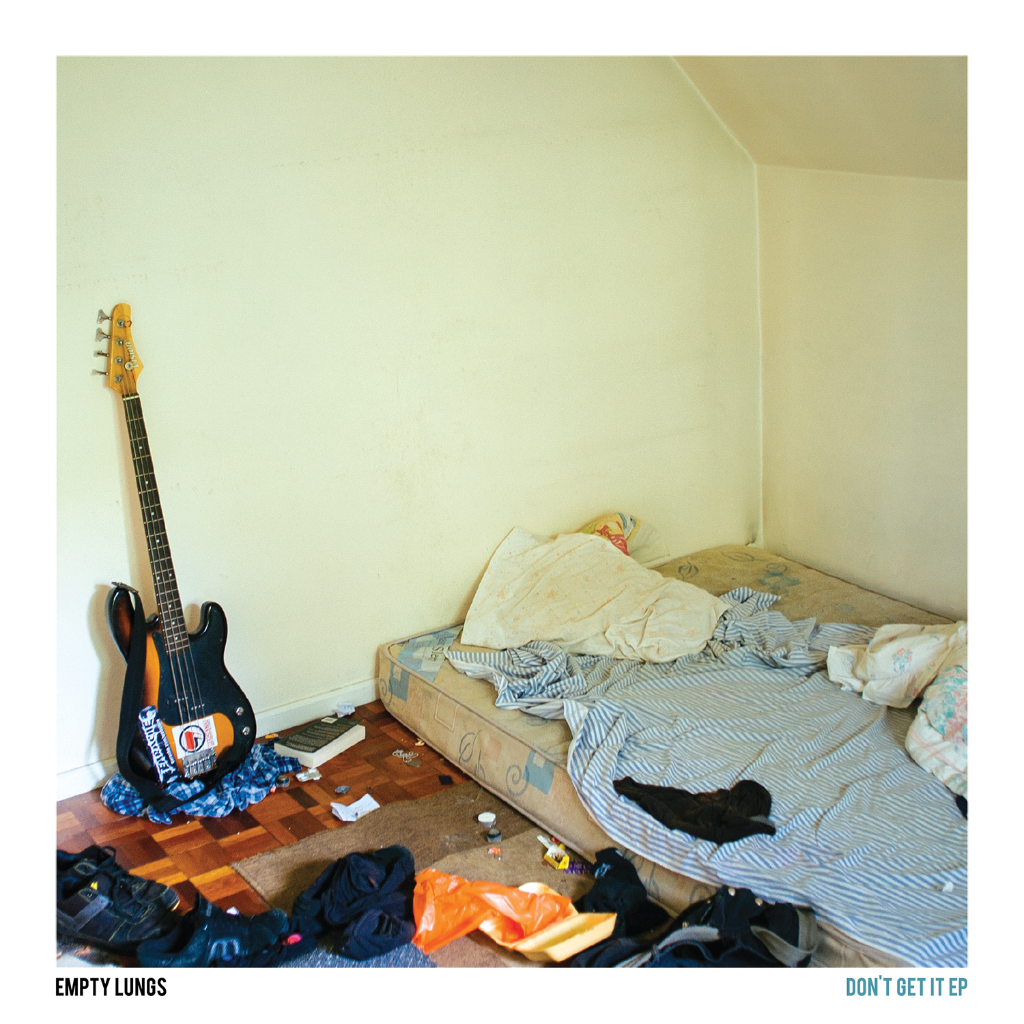