Philadelphia indie rock band Modern Baseball released their third album Holy Ghost on 13th May via Run For Cover Records. The band have become somewhat revered in recent years, their last two albums Sports (2012) and You’re Gonna Miss It All (2014) received critical acclaim with many pushing them as scene leaders in the emo revival. Unsurprisingly this has raised expectations of Holy Ghost.

Modern Baseball have always teetered around being a great band. They’ve had glimpses of great songs while other tracks have disappeared into the background. The most accurate comparison to Holy Ghost would be the latest album by Into It. Over it – Standards. It too threatened to deliver greatness and ended up being distinctly average. This is an album that you want to like, it’s an album that you feel should deliver more than it does. You can’t help but to recognise the talent that’s at the heart of Modern Baseball, the musicianship is excellent – it just finishes up sounding a little boring.

Holy Ghost is an album that fails to capture your attention. Even when you decide to give it some concerted effort it just doesn’t grab you. It’s a relatively short album, 11 tracks coming in just over 27 minutes, for short albums to work they need to pack a punch or grab you by the scruff of the neck. Holy Ghost does neither and is kind of forgettable. It’s a real shame. 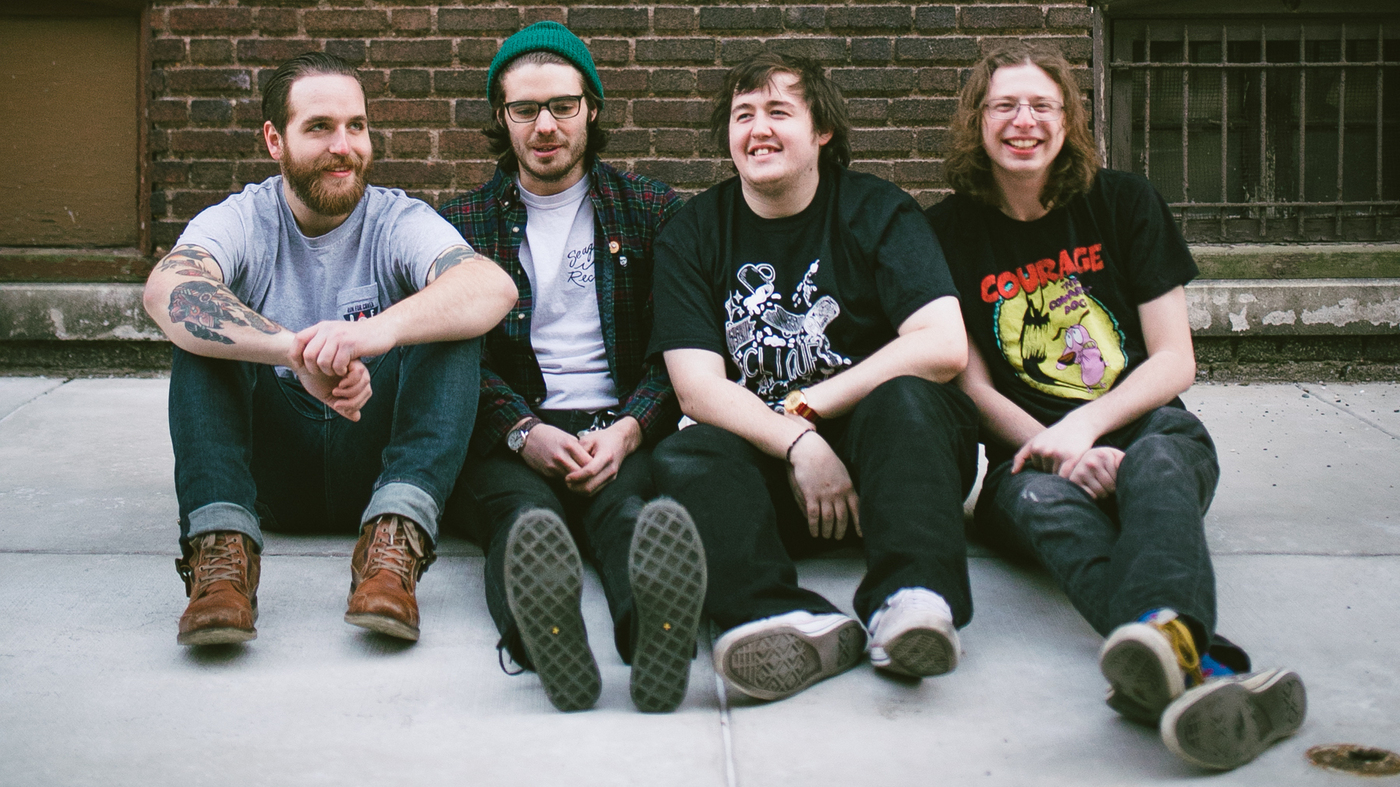 Those glimpses of greatness are striking on Holy Ghost mainly due to the rest of the album being so average. ‘Everyday’ is a rousing and forthright track while ‘Apple Cider I Don’t Mind’ is up there with the best song the band have done. The hook is infectious and you’ll find yourself wanting to listen again instantly. Once again the track is shrouded in disappointment, it feels to short and is sandwich between two of the worst tracks in ‘What If’ and ‘Breathing in Stereo’. You feel a track of this calibre is worthy of something better. ‘Note to Self’ has some brilliant guitar work and for that it’s notable, just try to ignore the vocal.

Album closer ‘Just Another Face’ threatens to be a good song, it hints at circumstance and pomp yet ends up sounding like The Killers brand of inoffensive and meek indie rock. In general Holy Ghost is an album that frustrates. ‘Wedding Singer’ is a perfect example of why, it has all the right ingredients to be a bona fide indie rock anthem but ends up sounding flat and lacking ambition. Modern Baseball fail to live up to expectations on Holy Ghost, it’s an album that never really gets started, fading into the background with barely a murmur.