Oxford math/prog rock trio Masiro release their debut album Technocologist Unknown on 1st May. It’s a sprawling 6 track beast of an album, this is far more than just your average progressive math rock, Masiro take it to a whole new level. Technocologist Unknown contains a strain of heaviness that is rarely seen in the genre and as such it give the band an element of uniqueness that makes them truly compelling.

You’re eased into Technocologist Unknown with the regular math rock structure of the title track. There’s a heaviness lurking under the covers, but for this opening it largely gets overshadowed by the complex guitar notes and off kilter drumming. The guitar solo in the final minute is superb. It’s not until ‘CTTL’ you realise that you might be listening to something a little special. The droning deep bass lines come to the fore under a more expansive and free structure. Here it feels like Masiro have given themselves space to experiment and create a diverse and thrilling landscape. ‘Miocene Dream’ is a different beast again, heavier and even more expansive it shows the diversity and real talent at the core of Masiro. At times it’s frantic and chillingly compelling while the quieter moments lull you into a strange sense of security before the wild guitars throw you off with their aural assault. 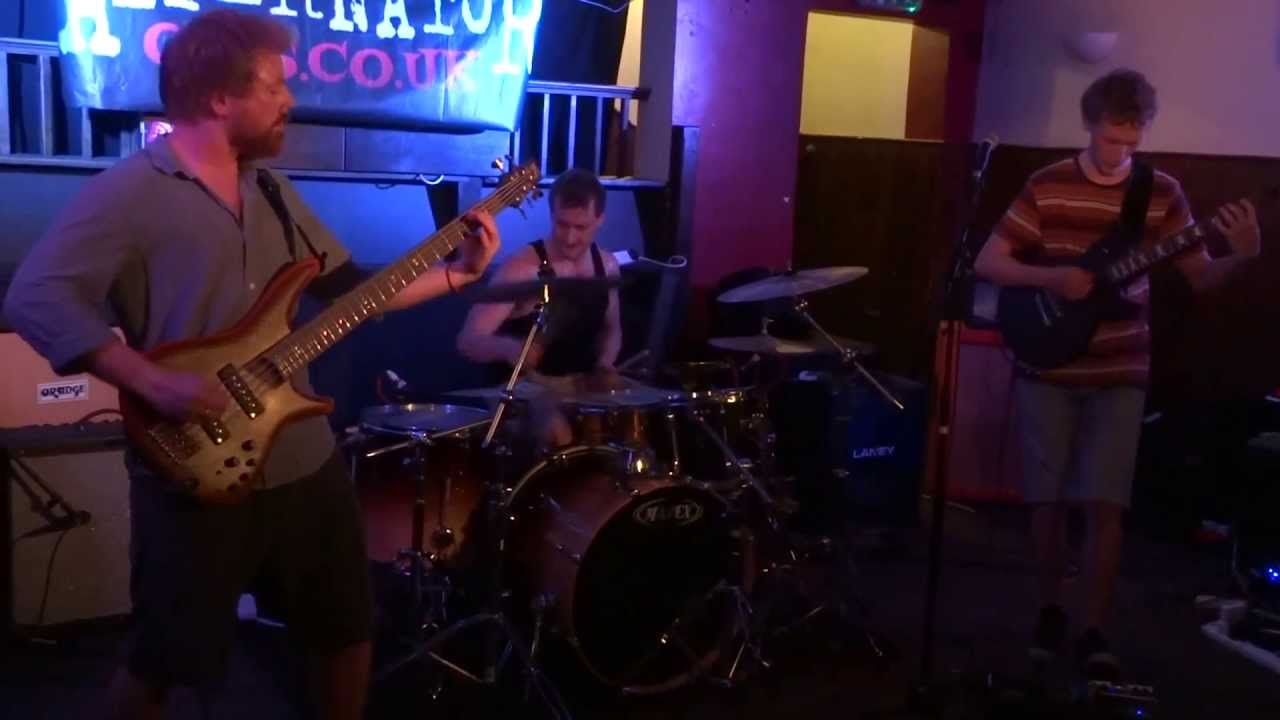 Mike Bannard (guitar/synth) is quick to note the wide range of influences that went into the album: “there are inevitably various angles and influences that go into any project. We share a love of heavier, mathier bands – such as Behold the Arctopus, Dysrythmia (basically anything that Colin Marston seems to be involved with!), Meshuggah, anything with interesting rhythmic stuff going on – Don Caballero, Hella, Zu, Battles. We also really dig a lot of post-rock / metal and prog type bands such as Oceansize, Mogwai, Russian Circles, Isis and King Crimson.”

It’s that diversity that gives Technocologist Unknown its magic. By the midway point you’ve come to expect the unexpected and unsurprisingly ‘Mediation’ is, again, a different beast. While the heavy and complex guitar parts are the most obvious source for praise it’s the bass lines that make the track stand out. Complex and deep, they’re exactly what the listener needs before the abrasive opening to ‘KPolar Pt I’. Here lies the most intricate guitars on Technocologist Unknown. However, it’s on its sister track ‘KPolar Pt II’ where you’ll find the album standout track. Equal parts beautiful and crushingly heavy, it has the ability to build you up then immediately pummel you to the ground. You can’t help but fall in love with those riffs.

Get in on the Masiro action as soon as you can, these guys are going to be leading the way in heavy progressive math rock in no time. Technocologist Unknown has the feel of a band comfortable in their sound and unafraid to push boundaries.