London alt rock quartet Heel release their debut album The Parts We Save on 4th March. Think current alt rock leaders Mallory Knox and Young Guns blended with the forceful and immediacy of Hole and Skunk Anansie. Naturally comparison to other female fronted alt rock bands is an easy one, but not one without its merits.

As the band themselves say, “This album is a paradox. It’s the sum of different people and their different experiences but it’s utterly singular in its meaning. It’s constructed from all the pieces of our past that we hide from the world as desperately as we show them. It was as torturous to make as it was euphoric. By making this album we lost something very important to us, but we couldn’t be more happy about it.”

The Parts We Save is an easy and safe listen. It’s awash in pop hooks and instantaneous harmonies, its accessible rock music that won’t offend your parents. It wouldn’t take a stretch of the truth to say that this is a British version of Paramore with a slightly harder edge. Its music that could have mass appeal whilst retaining its rock credibility. None of that is to say there’s anything wrong with The Parts We Save, it’s all just a little straight and unchallenging. 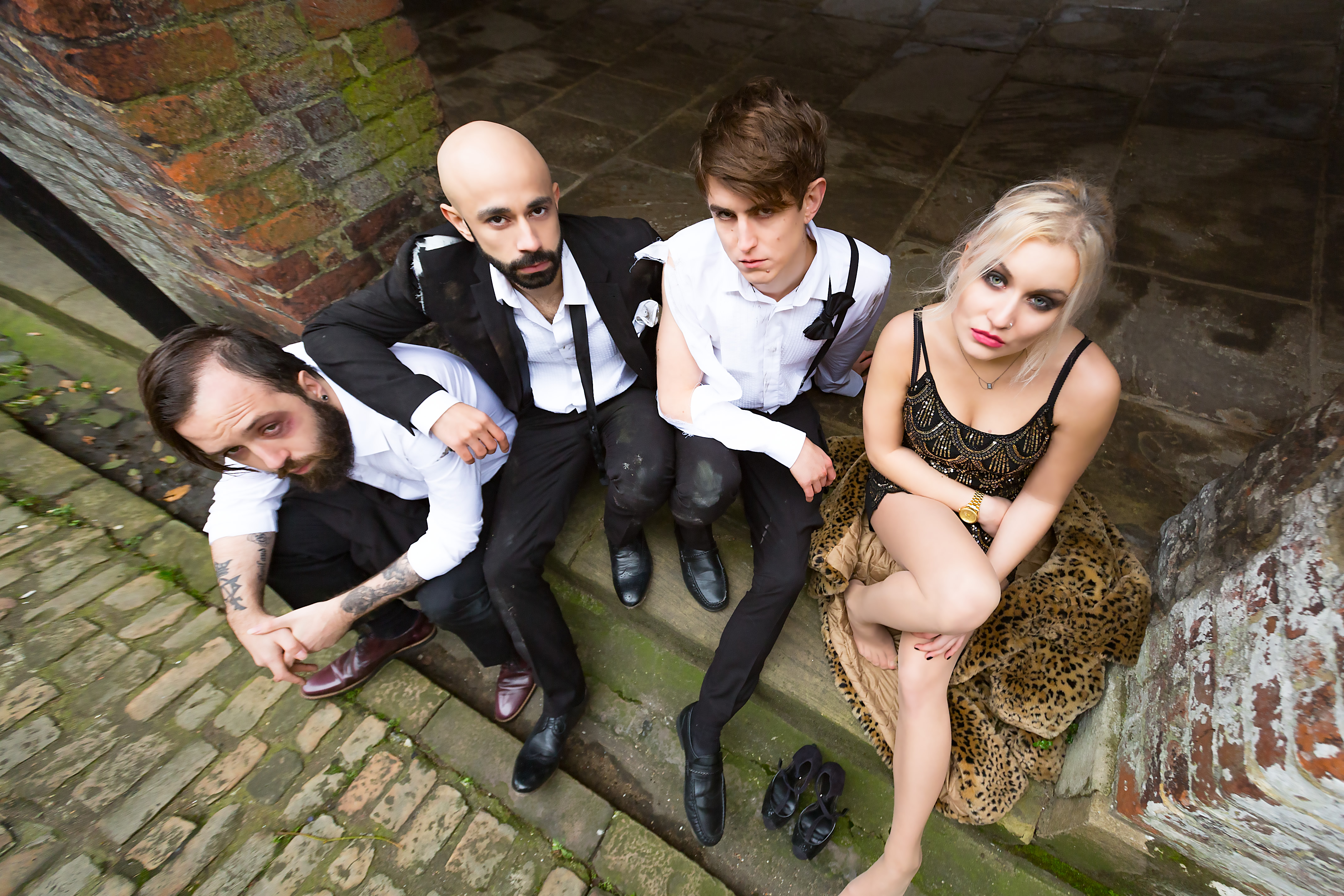 There are big riffs in abundance, the hooks are immediate and you’ll probably sing along yet it all feels a bit meh. While there are glimpses of brilliant guitar work, ironically take ‘Nothing New’ as an example, it’s an album that slips from attention and into the background. Of the ten tracks on The Parts We Save there isn’t a bad track, unfortunately there isn’t a particularly strong track either.

You can look towards the pop swagger of ‘Shatter’ which points towards Gwen Stefani at her most chart bothering and ‘Live This Forever’ as the album highlights without either of them leaving a real lasting impression. Picking out a track for praise or for anything notable is the hardest thing about this album.

Unremarkable without being displeasing, Heel have produced one of the least affecting albums of 2016. It’s neither good nor bad; it couldn’t be any more average and middle of the road.