New Jersey math rock act Bacio released their self titled album at the start of July, while we may be slightly late to the party; do yourself a favour an get in on the action now. Bacio conjures up a pop math rock soundscape that blends the hook laden sensibilities of Minus The Bear, the post rock expansiveness of Maybeshewill and the grandeur of Mogwai. It comes together in a sound that revels in its intricacies and blooms its instantaneous hooks.

One of the real joys about this album is how the instrumentals build and explode within each track. The delicate vocal of John Helmuth adds a harmonic tone that adds another level rather than becoming a focal point.

There isn’t a weak track on Bacio; from the progressive build of opener ‘My Own Way’ you get the feeling that you’re listening to something truly special and by the time the final chords of ‘In Or Out’ come crashing down you realise that you may just have heard the best album of 2015. ‘Tonight’ is a big expansive indie math rock tune, there may be more than a slight hint of Minus The Bear about it yet it comes out hitting you harder and stronger than anything it tries to emulate. 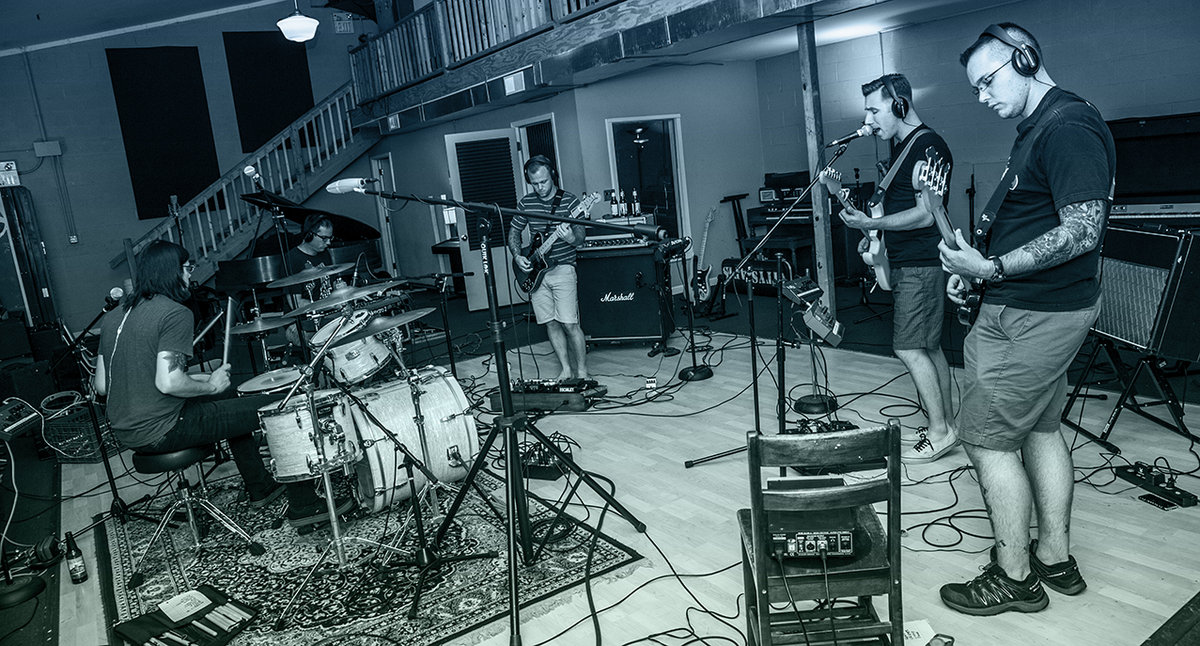 ‘I Took Too Long’ builds into a big emotive number, although Helmuth’s vocal does a lot of the work it’s the guitar work and inventive drumming that really gets your blood racing. Keys form the basis to ‘An Invitation’ giving the track its initial hook and drive before the big intricate guitar lines take over and propel the track. The swirling post rock of ‘Unknown’ is simply beautiful. The opening piano part sends a shiver down the spine while the vocal adds another level of tenderness that pries open you chest and tugs on your heart strings. ‘Better Place’ starts off in a similar vein before exploding into a big indie rock song, the guitar tones are wonderful making for a post punk style feel.

‘What Should I Wait For’ has a superb bass groove that propels the track through a post rock style landscape, on the surface it seems simple yet it penetrates and leaves a lasting impression of being one of the best tracks on the album. From there ‘Simplest Things’ picks you up, throws you in the air, beating any melancholy from you. It’s unbelievably uplifting and life affirming. ‘For My Voice’ has all the pomp and stomp of a fantastic pop rock song before the phenomenal album closer ‘In Out’ presses home just how great an album this is. Intricate acoustic guitar combine with the drums to create a laidback post rock tone, just wait for that crescendo though –superb.

Bacio have served up a prime example how you can blend math and post rock with instantaneous hooks to make an album that begs to be listened to on repeat. It’s an album that will impress and grow on you, becoming a little more special on each listen.