Influential Japanese 4-piece toe release their third, long awaited album Hear You worldwide on the 24th July (digitally) via Topshelf Records. With a UK physical release coming on the 28th August. The follow up to their 2012 EP, The Future Is Now, this new album sees the band continue to grow and push their sound in exciting new directions.

Hear You falls somewhere between Tortoise, Mogwai, Karate and Don Caballero. Math Rock time signatures and structures are married with jazz experimentation and post rock expansiveness. With acoustic guitars, Rhodes piano and vibraphones playing major parts it denotes a progression of the band in style and talent.

Opener, ‘Premonition…’ is an intricate affair. The individually plucked notes combine to create a landscape that blends math rock with a folk sound, serving more as an introduction to first song proper ‘A Desert Human’ it sets the scene for what’s to come. Essentially that’s an album that considering its complexities is an extremely easy and enjoyable listen. Overall it makes for two very different listens depending on your mood. Firstly, give it a good hard listen and you can revel in the detail and admire the phenomenal drumming of Kashikura Takashi, alternatively it is delicate enough to let the expansive sound wash over you and treat it as a relaxing soundscape that gently engrains itself upon your conscience. 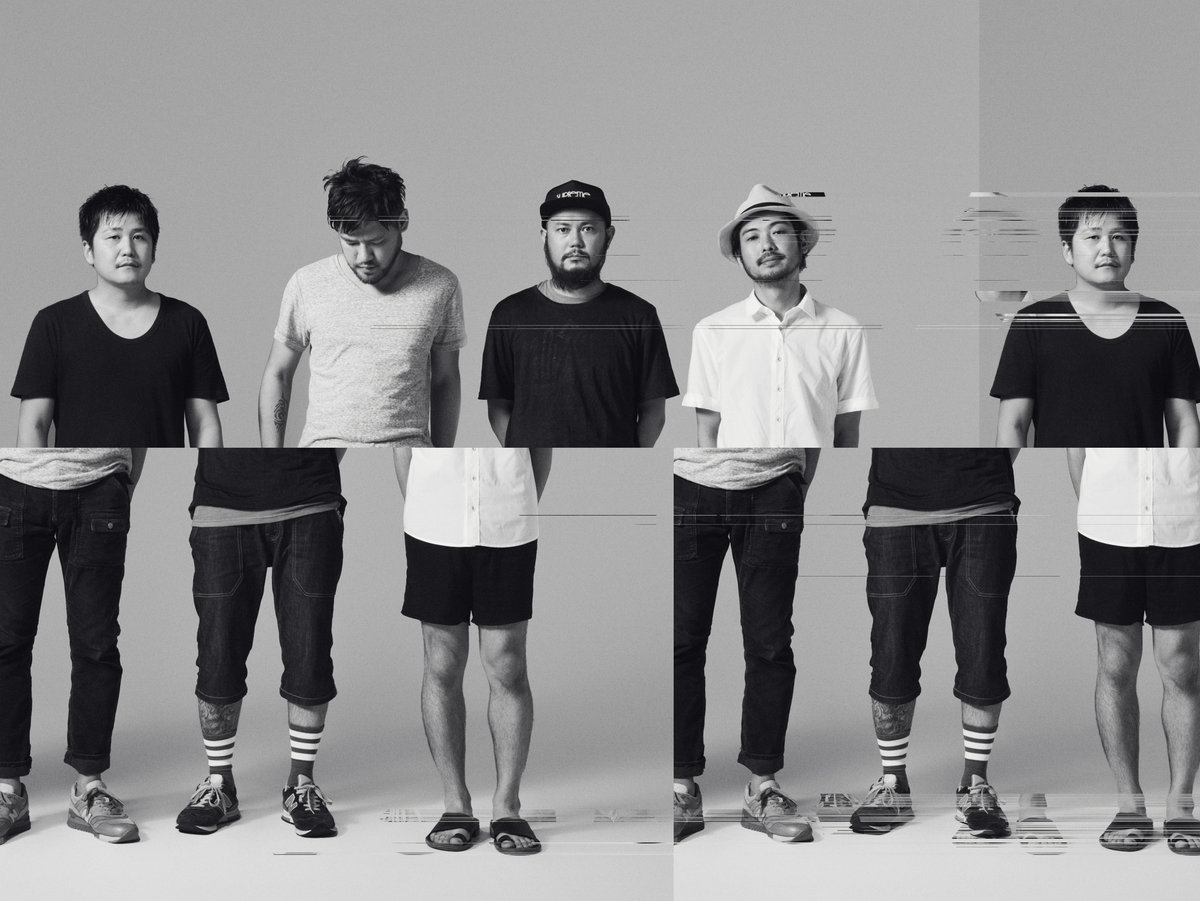 Viewed either way Hear You is a phenomenal album, it flows wonderfully. Being largely instrumental, the musicianship comes to the fore and you can’t help but being blown away. ‘The World According To’ stands out for it’s almost flamenco style guitars, although you feel like you should expect the unexpected with toe, the break away from the normal is both invigorating and thrilling. ‘My Little Wish’ follows a more conventional math rock sound and format, the proficiency in the drumming and guitar work is astounding. ‘Boyo’ and ‘Time Goes’ again come up trumps. Both for different reasons, the former is a delicate and fragile number that tugs on the heart strings while the latter feels like an all out free jazz experiment – the groove suckers you in a makes you want to move.

When vocals come into play it works well, ‘Song Silly’ is catchy and ‘Commit Ballad’ has vocal that rather than distracting adds another level to its already complex structure. The best is left for last with album closer ‘Because I Hear You’. It has all the expansiveness of a post rock epic, the simple beautiful guitar work it extremely emotive. It carries you through a wave of emotions from despair to hope to eventually happiness.

toe are rightly revered in many circles and Hear You will only further cement their place as one of the most influential math rock / post rock bands around. Hear You is an essential listen.