Santa Cruz emo band Time Spent Driving release their long awaited third album Passed & Presence on the 21st July. In their heyday the band were never the most prolific with their releases, 2 albums (2002’s Just Enough Bright and 2007’s Your Stab In The Back) and an EP (2001’s Walls Between Us) yet they become synonymous with early 00s emo acts like Planes Mistaken for Stars, Further Seems Forever and Jimmy Eat World. With Emo making a muted come back, now is the ideal time for Time Spent Driving.

Passed & Presence is your archetypical emo album, it’s nigh on impossible not to feel as if you’re being transported back to the early 00s. Importantly it marks a progression for the band – it sounds more assured and accomplished. “Having finished recording the album just about a year ago, we’re super excited to finally get it out into the wild,” says frontman Joe Cattivera. “To us, every song on the album has a unique identity that stands on its own, and we feel like we’ve also breached plenty of new territory, while staying true to who we are. With our three original core members back in the fold, it was easy to pick up where we left off. The surface has really just barely been scratched–there’s plenty more where that came from.” 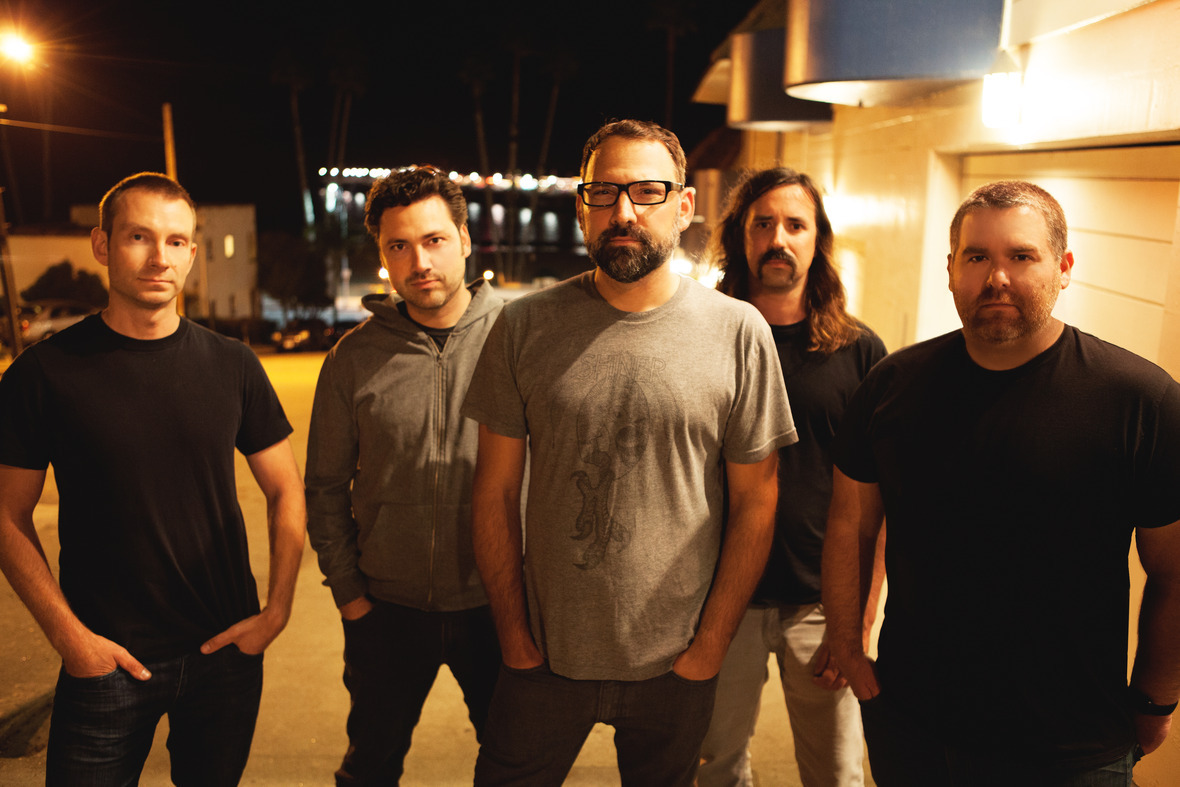 You’ll notice little nods to the delicate side of the Smashing Pumpkins on the excellent ‘Sheep Shaped Words’ and ‘Weight of the Water’ while opener ‘Through The Cage’ delivers up a classic piece of emo from the gentle opening, emotionally wrought chorus, to the soaring guitars that set the blood pumping. With that the tone is set for the rest of Passed & Presence, it all seems a little like emo by the book. You’ll most like fall into one of two camps when it comes to Passed & Presence; you’ll either see it as something that transports you back to the height of emo and appreciate its quality or you’ll see it as treading tired waters and as a record unable to move on from the bands heyday.

For the most part we fall into the first group. There’s some real quality moments in ‘Applelike’ and the beautiful ‘#sixzeros’. The latter excels with the delicate guitar work and emotive piano parts. It’s on these quieter, moments where Time Spent Driving are at their best. The emotion comes to the fore and the songs have a penetrating and lasting effect. ‘Skin and Knees’ falls into that group and with its acoustic guitars comes out sounding like the perfect pop song. The more raucous tracks like ‘Hey, You Dropped Something’ and ‘Blame Valley’ are still top quality tracks and they contain some brilliant hooks, they just seem a little too safe.

Time Spent Driving make a welcome return with Passed & Presence, it’s a great, easy listen. Don’t expect and boundaries to be broken, let the emotion wash over you and enjoy.